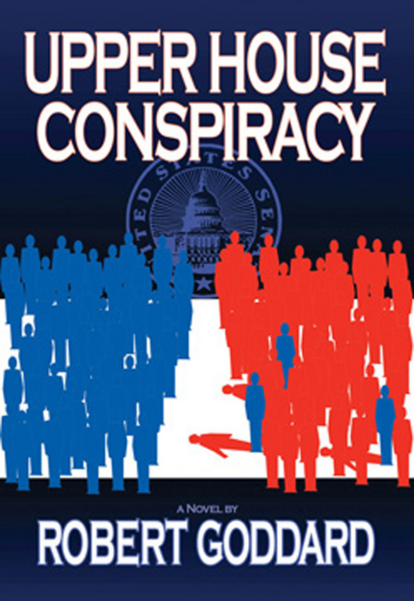 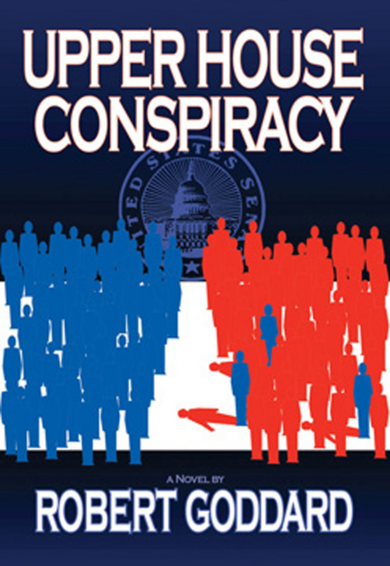 I began writing poetry in December 2018 and have only written 7 as of this date; however, I am working on several that I hope to finish soon. Most of my poems are lyrical and written in iambic pentameter.

While pursuing a scandal story for his tabloid, Will O'Brien, a discredited former investigative reporter, discovers an aging senator's recent death by heart attack was an assassination. He makes that claim in a his weekly article, which produces a mysterious informer who tells him of an incredible conspiracy to assassinate senators in order to control the outcome of the midterm elections.

O'Brien and DC Detective Zalva Martinez pursue the conspiracy through a trail of murdered participants and witnesses, discovering a cabal of political fanatics with ties to one of our oldest European allies. Desperate to save the last remaining witness, they fall into a trap set by the conspirators. A trap from which escape seems hopeless.